art ~ spirit ~ transformation
e*lix*ir
e*lix*ir comes into being to showcase the work of artists who find inspiration in the Bahá’í vision and to foster an aesthetic whose key ingredient is the conviction that the mission of art is to inspire, transform, and uplift individuals and communities.

In this time of global crisis, one can hardly write an editorial — or think a thought, for that matter — that does not include the word “pandemic.” As many of us move into our second month of lockdown, the days before compulsory face masks and social distancing begin to recede into what seems, increasingly, like a long ago time, a time of foolish innocence when we gave little thought to the consequences of our everyday social interactions. Poets walked well peopled streets in search of inspiration; fiction writers headed to the library to research their latest story idea; memoirists combed through archives to learn more about their family history. And many of us, whether poet, prose writer, or painter, wended our way to coffee shops — for a solitary latte, to meet a friend, or just to get out of the house in the hope that a fresh environment would offer a fresh perspective.

Now all that is gone — the rhythm of moving from the inside to the outside is no more. Not only writers but much of the world is living inside and will continue to do so for the foreseeable future. In embracing this new pattern of life, the artist has an edge. Inside is where those who make art have always lived, not just in the physical sense, as in the home or office, but also in the psychic sense, as in “inside” their own minds, memories, and imaginations. In order to create, the artist must inhabit the world within, a world that, depending on the individual mind or imagination, can be luminous with joy or as dark as a starless night.

Which brings me to “pandemonium” — the second and third meanings of the word. The proper noun “Pandemonium” refers to the capital of Hell in Milton’s great epic poem about the fall of Adam and Eve, Paradise Lost. Without the capital letter, the word is still a noun and refers in a more general way to the infernal regions — in other words, “hell,” lower case. Have we, like Milton’s fallen angel, Lucifer, descended into hell? Are these the “end times”? Has the wrath of God descended upon us? Are we — and I am talking about the whole world here — now inhabiting, in a real physical sense, a place that has long been viewed by many as a place of myth, a mere metaphor?

Shall we, then, consider the word “purgation” as well? It’s an unfashionable word in a time when the concept of sin is anachronism and the existence of a God has been called into question. But perhaps it is not God who is doing this to us, to the world? Perhaps it is we ourselves who are responsible? Could it be that it is time for human beings to rethink their relationship to one another? Perhaps this most chastening battle with the coronavirus offers us an opportunity to become more keenly aware of a truth: we are inextricably connected, one human family in which the fate of one affects the fate of all.

As Bahá’u’lláh wrote more than a century ago: “Ye are the fruits of one tree, and the leaves of one branch. Deal ye one with another with the utmost love and harmony, with friendliness and fellowship....So powerful is the light of unity that it can illuminate the whole earth.”(Gleanings, CXXXII) Elsewhere, He asserts: “O well-beloved ones! The tabernacle of unity hath been raised; regard ye not one another as strangers.” (The Tabernacle of Unity) To embody this truth in our daily lives means to do our utmost to care for one another, not just during this time of pandemic but once the threat of the virus has passed, by building communities of compassion, communities of souls who will not rest until all the people of the world no longer want for clean air, clean water, food, shelter, medical care — and love.

Perhaps it is time for prayerful consideration of the meaning of this world encircling crisis in which we, as a human race, find ourselves. Our time “inside” can become a time for reflection — which brings me to late April and early May of 1863 when Bahá’u’lláh spent twelve days “inside” a garden. The Najibiyyih garden in Baghdad lies across the river from the city; and it was to this garden that Bahá’u’lláh withdrew to prepare for the final leg of His journey of exile — to the prison city of Akka.

During the days He spent in the garden, Bahá’u’lláh was anticipating His imminent journey by sea to the most heinous of prison colonies in the Ottoman Empire, a place legendary for the foul smell of its air. How did He prepare for such a journey? Not by lamenting the harshness of His fate, or by railing against an unjust decree; rather, He spent His days walking amongst the roses, whispering to the nightingales, receiving an unending stream of well wishers — and making known, to a small handful of His followers, His station as the new Manifestation of God for this Day.

My friend and I make our way through the flurry of policemen and townspeople gathered in front of the store. We enter through the glass doors. Inside, people stand in the aisles between low open counters of merchandise. To the left, large signs hang over the lunch counter. “Turkey Dinner — 80 cents,” “Iced Tea — 10 cents.” The place: the Woolworth’s five and dime store in downtown Jackson, Mississippi. The time: 1963.

My Name is Lida 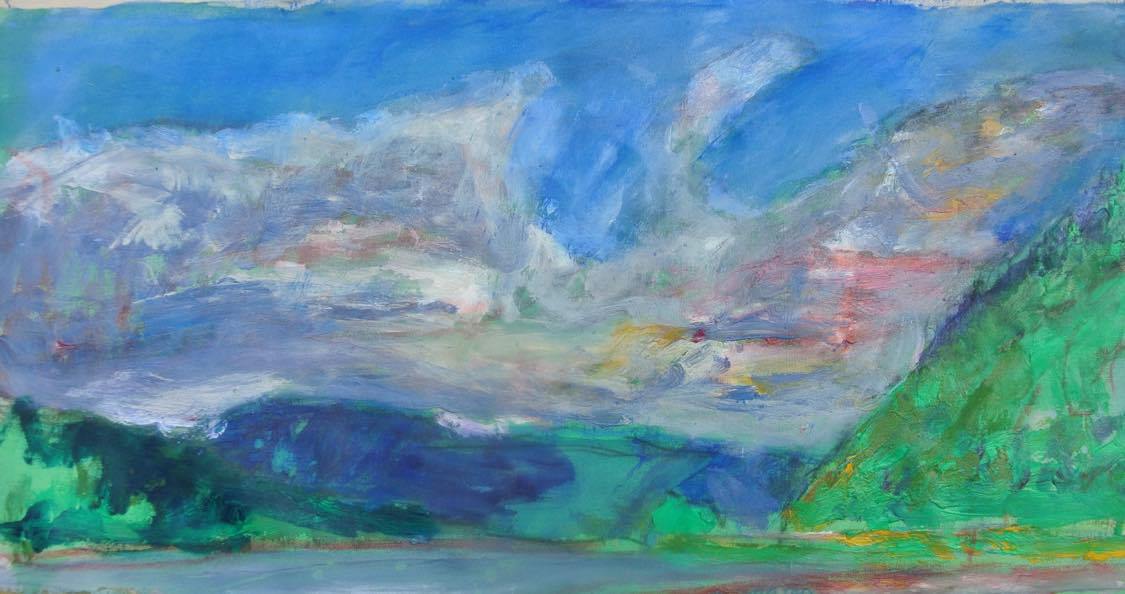 Think of pine trees, in the mountains.

I know what I know and
I’m learning to listen

even to the small noises — 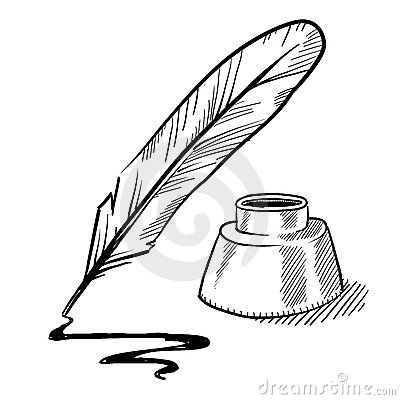 e*lix*ir is a free online journal published biannually on the Twin Birthdays and at Ridvan. If you would like to be added to our email list, please email subscribe.elixir@gmail.com with your request. Your email will not be shared with any individual or group.