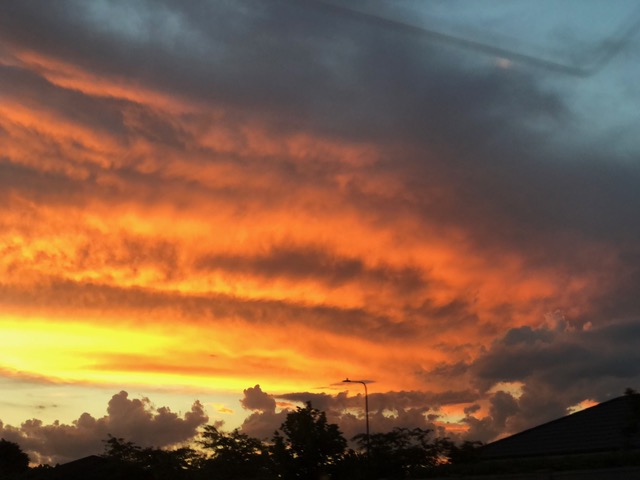 An Army of Two Hundred Men

Before the revolution, in the time of Mohammad Reza Shah Pahlavi, there were so many mullahs in Iran that the shah was unable to quell the torrent of their fury towards the Bahá’ís. During that time an aggressive and evil ayatollah, a man named Falsafi, unleashed his rage, and, like a wild dog, he took every chance to bite his enemies. In his speeches on the radio, he called upon all Muslims to crush the Bahá’ís, and so it was that many fanatical people attacked Bahá’í families, stole their property, and did everything they could to wreak chaos and inflict misery upon them.

There was one person, however, who remained unharmed by these violent attacks: my grandfather, Rahmat-u-Allah Aghdasi Yekta. A fierce man of steadfast courage, my grandfather lived in Bahar, a small city near Hamedan. He was not married yet, so during those difficult days, he devoted himself to looking after his sisters and his sister-in-law.

One day my grandfather heard that some Muslims were on their way to attack his house. A forage warehouse was the only place the members of his family could safely hide, so my grandfather told everyone to go inside and lock the door. “Do not open it under any conditions, unless I tell you too!” he told them. Then, alone and brandishing a sword in his hand, my grandfather climbed to the rooftop and waited for the mob to arrive.

As he waited there, he could hear, in the distance, voices angrily shouting his name. The mob came into sight then stopped in front of his house. Two people in the crowd spotted my grandfather and climbed to the rooftop to confront him. He raised his sword to defend himself against these enemies and then suddenly halted his attack. Standing before him was his cousin and his uncle-in-law; both of whom were Muslims.

Seeing my grandfather standing before them, with a fierce look in his eyes and a sword in his hand, the relatives felt both shocked and afraid and so, without saying a single word, the two men climbed down from the roof and called out to the angry mob, “Rahmat-u-Allah is waiting for us with an army of two hundred armed men!” Terrified, the crowd dispersed and these fierce enemies ran away as quickly as they could.

During the whole encounter, my grandfather remembers, he did not feel a single moment of fear. And he couldn’t help notice that his opponents, who had determined to eliminate him at all costs, were utterly terrified. My grandfather drew on his courage as well as his generosity to protect his faith and his family. After I heard this story, I felt confirmed in my conviction that God will always assist his brave servants when they face difficult situations. Sometimes He will even send an invisible army.