Contributors to Issue 15 of e*lix*ir: 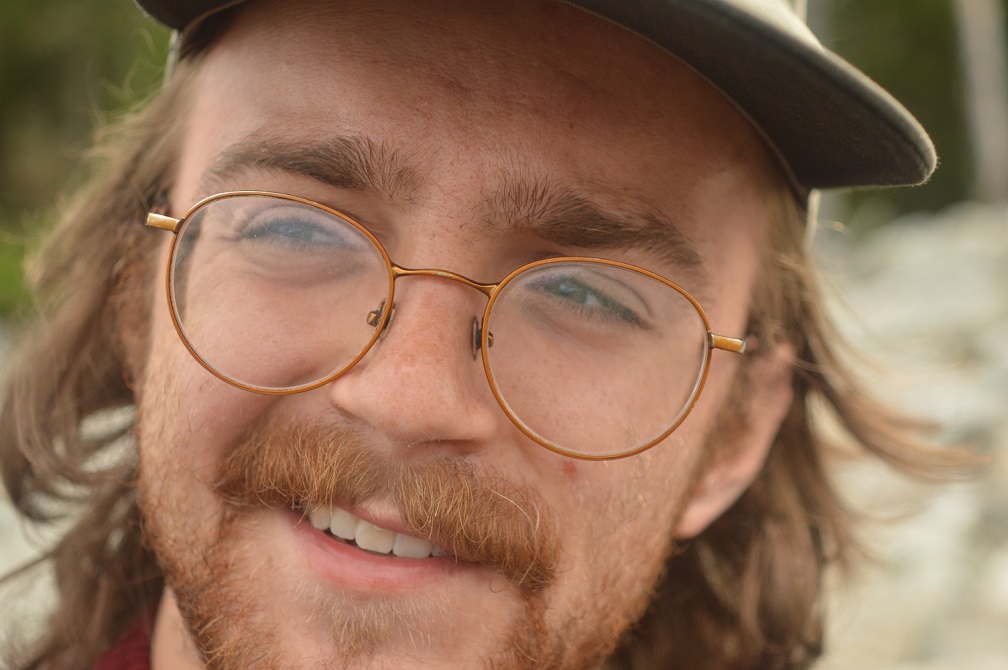 Artist Statement:   My photographs showcase cherished objects, ones that help people orient themselves in the world. In my pursuit for both levity and understanding through my artistic practice, I’ve decided to explore the concept of religion and the sacred in the form of objects. My undergraduate education taught me, defined broadly, one’s religion is the way one chooses to orient oneself in the world. In order to highlight the “anchoring” or “grounding” quality that makes these objects so significant to the lives of their owners, I have layered photos of the objects themselves with the portrait as a background, in the hope of inspiring viewers to orient themselves within the photos as well. These photo-collages become, in a sense, essential for a time, functioning in a similar way to the objects depicted.

Bio:   Growing up in a military family, Jake Michaud was on the move for most of his childhood; moving up and down the east coast until his parents decided to move back to their home state of Maine when Kevin, Jake’s father, retired from the military. A blink of an eye later and Jake had a Bachelor’s degree in English and was teaching at a private school in Downeast Maine. Now a graduate student in the University of Maine’s Intermedia program, he works, through his artistic practice, to reenter the state of imaginative play he experienced as a young boy. An only child, Jake relied on his imagination for leisure and play as his parents worked increasingly demanding jobs. As an adult, his imagination was put on hold in order to pursue academic understanding and precision in his teaching method. Now he wishes to merge the two and seek a playful and joyful pursuit of understanding in his life, and offers his art as an example of living joyfully, one that may inspire those who see it to play a little more and seek more enjoyment in their own lives. 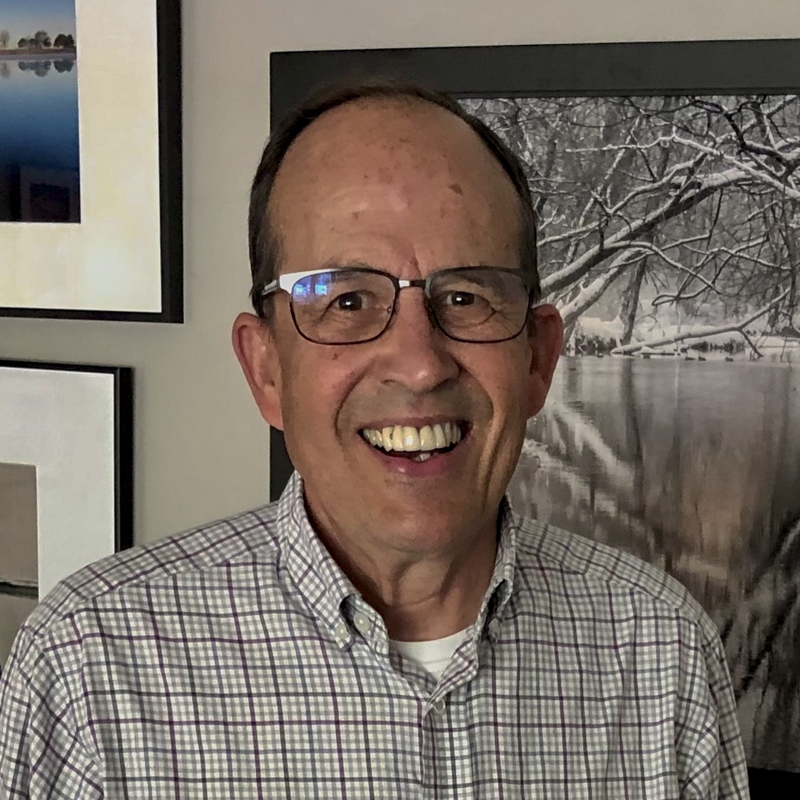 Bio:   James Braun became a Bahá’í in 1972. He has spent most of his life in Sioux City, Iowa, and in Springfield, MO, where he currently resides. In 2008, he and his wife, Linda, pioneered to China for three years. His love of the Writings has inspired in him the desire to contribute to the social discourse, to be of service in his neighborhood, and to walk the path of service with others. He has been an avid photographer for over 30 years. He has traveled widely in the United States taking photographs. One of his favorite places to shoot pictures is the World Center of the Bahá’í Faith in Haifa, Israel. This is his first Personal Reflection Piece, but probably not his last. 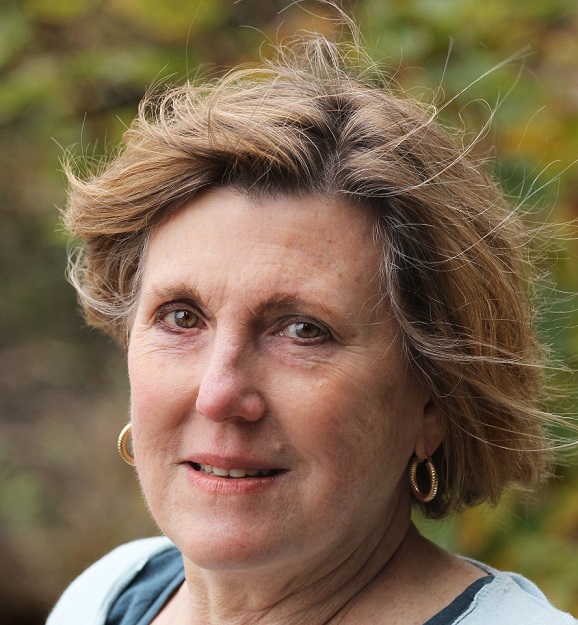 Bio:   Ann Sheppard has always had an eye for the ‘visual.’ She tries to capture the beauty and wonder of the phenomenal world through her photographs. She finds that attempting to capture these aspects of creation lifts her up from the mundane of the world into the spiritual realms. In her professional life, she has worked as a speech language pathologist, most recently in a school board where she focused on assisting children to be successful in school. She lives in Guelph, Ontario, Canada. 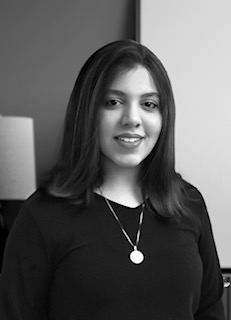 Bio:   Mehrsa Mastoori lives in Iran and is a student in Bahá’í Institute of Higher Education, majoring in English Language Studies. She loves storytelling and has always wanted to understand more about how the imagination of the writer works to create stories that touch readers so deeply. She writes her own stories and has worked for the Colins program in Australia writing short stories for children.