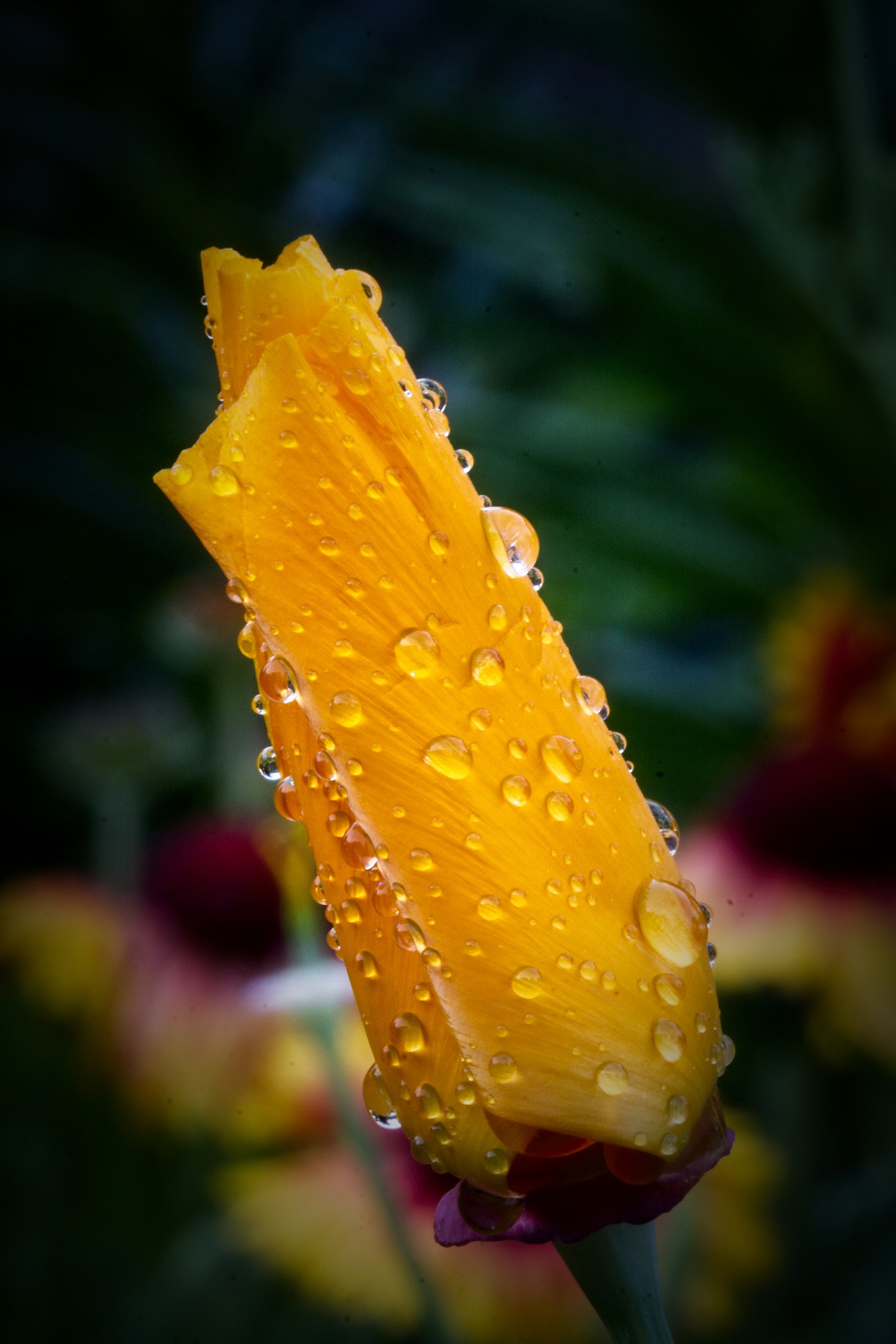 Holy Soil: The Endurance of the Bahá’ís of Iran

As a result of mistreatment, religious discrimination, prejudice, murder, inequality, imprisonment, deportation, physical and mental persecution, intimidation, and threats, half of the Bahá’ís in Iran have fled the country. However, many still remain: there were six hundred thousand at the beginning of the Islamic Revolution, and those who have remained have the benefit not only of living in a country where they can speak their own language and surround themselves with a culture with which they are deeply familiar, they are also able to reap the blessings of sacrificing their own personal desires for the good of their faith and suffering in its path — the most precious of all blessings for any Bahá’í.

Through their perseverance, the Bahá’ís who stay resist the Islamic government’s efforts to eradicate the Bahá’í Faith in Iran. If all of the Bahá’ís in Iran were to move to other countries, there would be no one left to explain the Bahá’í teachings to other Iranians. Also, the Iranian government spends vast sums of money to equip human resources, such as religious missionaries, to spread rumors about the Bahá’ís in the hopes of preventing the Bahá’í community from advancing; for instance, they accuse Bahá’í men of marrying their sisters and mothers! The Bahá’ís can defend themselves from such accusations only by their presence in Iran; they cannot stand up for the Iranian Bahá’í community from a distance.

As the Universal House of Justice has made clear, staying in Iran is assisting the Bahá’í community. This act of endurance will prove to all Iranians, especially those hostile to the Bahá’í Faith, that the beliefs of the Bahá’ís are so strong that nothing can stop them from remaining steadfast in their faith. Having equal rights to education, employment, justice in the legal system, and to engage in the social sphere is the right of every human being. However, Iranian Bahá’ís do not have any of these rights; instead, they suffer from mistreatment and discrimination. The perseverance of Bahá’ís under these difficult circumstances shows the high level of their faith in a way that cannot be overlooked even by the fiercest enemies of the Bahá’í Faith in Iran.

In these difficult times, when so many are thinking of comfort, prosperity, and security, it is incumbent on the Bahá’ís to stay in Iran and demonstrate to all the world that there is something much greater than these material blessings: the covenant of Bahá’u’lláh. Yes, it is difficult to ignore the desires of the heart; it is very challenging to give up the chance to study at the best universities in the world; it is hard to give up the idea of having a lucrative job in another country: in short, it is tough to ignore freedom. But if they keep Bahá’u’lláh’s vision of the future of their country in mind, the Bahá’ís will be able to tolerate all their sufferings and stay on the holy soil of Iran, the birthplace of the Bahá’í Faith.