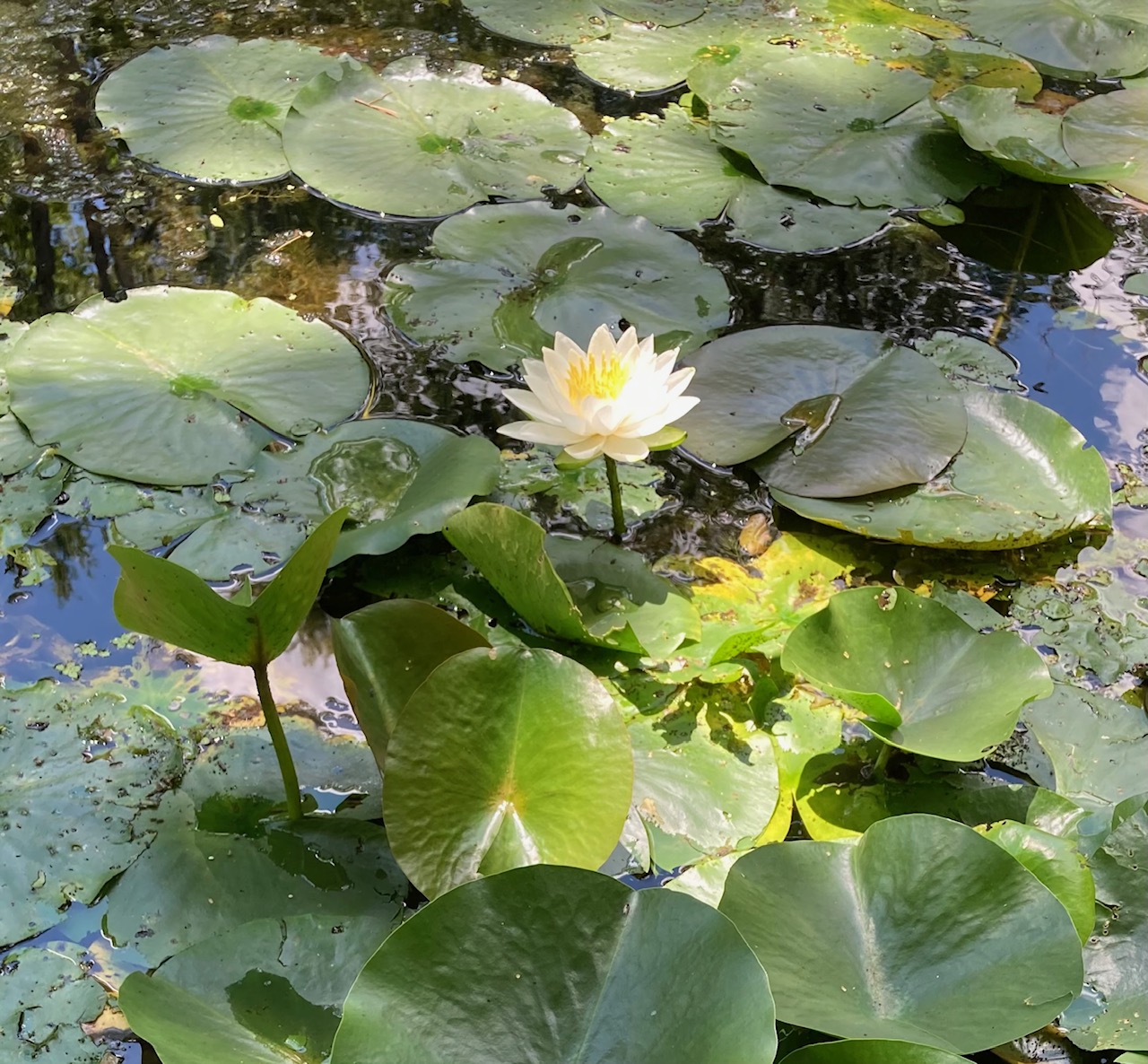 From A Tale of Love

Translated by Shahin Mowzoon and adapted by Sandra Lynn Hutchison

Your footsteps in the silence
bring me joy!
Casting off my dark veil,
I stand tall,
With each breath
I reach for you,
search for you
in all the nooks and crannies
where my lost treasures
lie hidden, unclaimed.

You are an illumined word,
my gift – a treasure!
You lead me on my way,
And when the earth quakes
your arms steady me.
You are the one who heard the call,
Who taught you to chant in reply?

You have cast away the old bottle —
and the cup as well!
You were a pearl within a shell,
How did you free yourself?
I hear your footsteps drawing near,
To which ancient city do you call me?
You who never saw your Beloved,
How did you get caught in His snare?

You are alive, present in this cell,
Calling me to that distant goal,
You, the lit candle of creation,
spread before me a banquet of joy,
If you, Light of the Eyes, Pure One,
should tell the story of this lover,
tell it with love’s fervor!

You who wear a golden crown
have lifted the veil of darkness,
broken all the bonds,
A burning meteor, you have come
to shatter the night!

I ask you to look upon my dark days,
Stay always by my side.

* Tahirih is a much-celebrated Persian poet of the nineteenth century who was a follower of the Báb. She removed her veil in a public gathering as she proclaimed the dawn of the new age in human history inaugurated by His revelation. Later, she was murdered and her body cast into a well. It is thought that her final words were: “You can kill me as soon as you like, but you will never stop the emancipation of women.”

I said:
Beyond this wall, someone has,
with a thousand threads,
tied himself to life —
here where life hangs
by a thread!

You said:
I saw the doomed man
His knees were shaking
his voice cracking,
And with every breath,
he looked away
from heaven and earth.

Why be slave to the hangman’s
noose? Why be afraid?
At the end of a long fight,
Death itself is a remedy!

He did not fear,
he was only seeking,
It’s a lifetime now
that death has wandered
in the streets and gardens
of his mind...

I said: Death’s idling,
has lost its way.

You said: Not idling,
Death’s a flirt who will not let him
go or embrace him either.

I said: I know someone
who danced as they took him,
his knees didn’t shake,
his voice didn't falter,
under his breath,
he sang.

He knew death was the price
of love, the spring hidden
in the bitter heart
of icy winter,
The everlasting crystal
at the heart
of the human heart —
the price of love.

I see him now,
that brave one,
where he walks beside me,
carrying a lamp, guiding me
through tempestuous nights,
the darkness of rainy days.

See how he comes
every day to the place of prayer,
holding an umbrella
in his hand.

See how the light of his spirit
still shines in the courtyard,
And I know he is being carried
on the shoulders of the breeze
to refreshing groves
where buds of life and hope
will sprout from his fingertips.

On a dusty day
filled with despair,
In the prison courtyard
all alone,

I leaned on the walls,
out of place,
where noise and chaos
moved as waves,

And in a gap in the ground
I saw a growing thing,
In the heart of darkness
a small green shoot

With leaves and blossoms
in the hundreds,
And I asked myself —
What is left
of me?

Is there no trace in me
of a root?
Is there no hope for me
to bear fruit?

Then, suddenly, a fire ignited
in my heart,
And I was filled with hope,
and strength and will,

Though I was tired and fallen
upon the dust,
Again I rose
on my two feet.

Two thousand seven hundred and twenty times,
The difference between my yesterday and today
is no more than a half a verse at the tip of my pen,
My point of departure and my destination the same,
And so I die with the living
and live with the dead.

And all these gestures confined to this strange
and foreign land where I have lived so long,
This small, lovelorn place,
This enclosed space,
This land forever fenced.

During dark nights of fear,
the bloodstained tiles
mark the footsteps
of those who have gone
before you.

Down the narrow path
into the heart of a city
where the dead live
paralyzed by venom,
drowning in the silence,
counting the lashes of the whip.

From some faraway place,
the blind ones sometimes arrive late,
Still, they see the morning’s glorious light.

You, too, hope to see the dawn,
So you leave behind your sorrow,
carry hope into the next day,
With every breath
you recall your pledge,
With every thread,
you cling to love’s song —

Cast me into the fire
And I will rise
like smoke,
touch the sky,
become light! 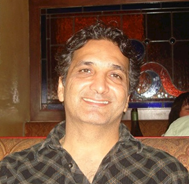 Bio:   Shahin Mowzoon holds an MA in engineering. He completed Stanford University’s fiction writers’ program, and is currently working on a Master’s in creative writing and English literature at Harvard. Shahin serves as the staff translator for e*lix*ir. He was recognized as a finalist in the prestigious Willis Barnstone Translation Contest for his translation of one of Rumi’s poems. He has translated poems by W. B. Yeats and T.S. Eliot into Persian as well as various classical and contemporary Persian poets into English. Shahin’s travels have taken him to over 30 countries. In his spare time, he paints in the impressionist style, draws portraits in charcoal, and plays the Spanish guitar. 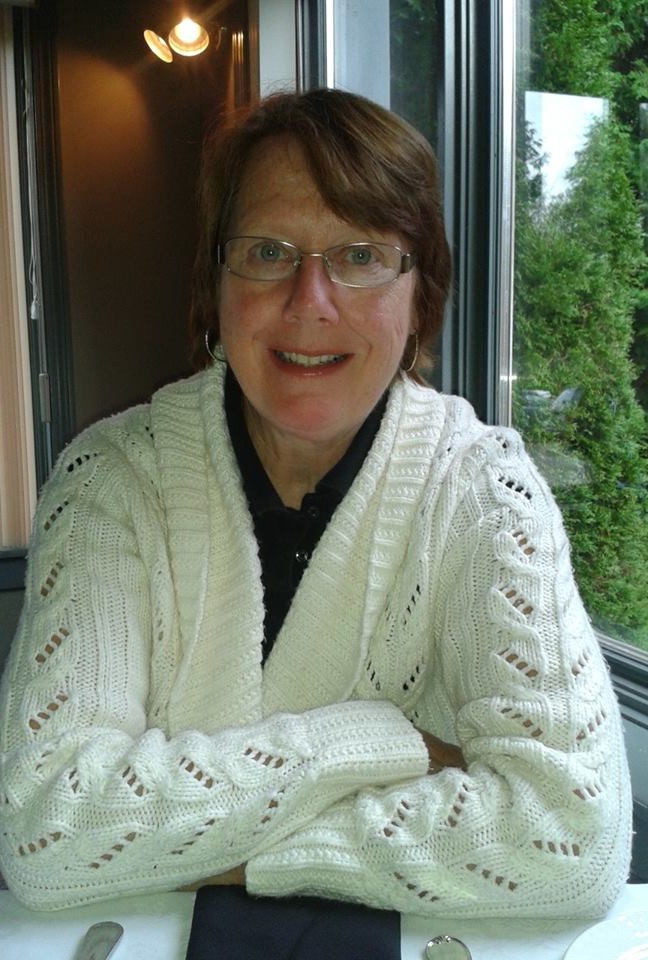 Bio:   Sandra Lynn Hutchison serves as editor-in-chief of e*lix*ir, which she founded in 2015 to showcase art that celebrates the power of spirit. She is the author of a memoir, Chinese Brushstrokes (Turnstone Press), numerous essays, as well as two books of poetry: The Art of Nesting (GR Books) and a forthcoming volume, The Beautiful Foolishness of Things, which was a finalist for the Poet’s Corner Chapbook Contest in 2022. Hutchison holds a Ph.D. in English literature from the University of Toronto and has been the recipient of various academic and literary awards, including the Emily Dickinson Poetry Prize from Universities West Press. She lives in Orono, Maine, where she teaches scriptural exegesis and mentors writers in the courses in creative writing she teaches through the Wilmette Institute in Chicago. She also serves as faculty for the BIHE (Bahá’í Institute for Higher Education).